Consumers of petroleum products are likely to pay a little bit more for the fuel they purchase at the various pumps for the next 2 weeks which is the first pricing window of September, Energy think tank says.

With the demand for fuel now going up as the threat of COVID-19 diminishes fuel prices are beginning to go up slightly.

Speaking to Citi Business News, Raymond Nuworkpor, a Research and Policy Analyst at the IES, said they expect the prices of fuel on the domestic market to go up marginally in the first half of September due to the marginal increase in the prices of international benchmarks like Brent crude and a marginal depreciation of the Cedi against the dollar. 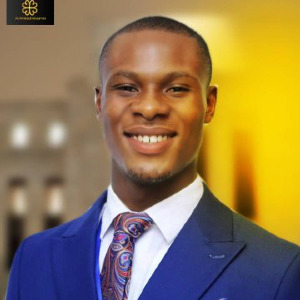 “Fuel prices on the local market have been stable for the past 8 weeks. However, taking into consideration the appreciation in the price of international benchmark, Brent Crude, that is 2.45%, and refined product – Gasoline, which is also known as Petrol (6.23%), as well as the 0.17% depreciation of the Cedi against the U.S Dollar, we at IES foresee prices of fuel on the local market losing stability, thus consumers may pay an extra pesewa for a litre of Gasoline or Gasoil, that’s Petrol or Diesel.”

“However, competition between Oil Marketing Companies, to control and gain market share could result in the selling price of fuel remaining unchanged within the first pricing window of September, 2020” he added.

Major influencing factors for the final price consumers pay for fuel at the pumps in Ghana include the world market price of Crude oil, the Cedi-Dollar exchange rate, taxes and levies, and some margins including Petroleum Service Providers Margin.

The world market price for a component such as Brent crude oil has seen its price drop by about 32 percent from January to August, contributing to the overall price drop Ghanaians have seen at the pumps, as well as the price stability in the past 2 months.