The Concerned Farmers Association of Ghana has welcomed President Nana Akufo-Addo’s announcement of a 28 percent increase in the farmgate price of cocoa, for the upcoming 2020/2021 crop season.

It, however, said more attention needs to be given to other pressing needs of cocoa farmers.

The increase in the Cocoa Producer Price, which represents the biggest jump in more than 4 years, will see cocoa farmers receiving GHS660 per 64-kilogram bag, or GHS10,560 per metric ton, for the harvest season that begins on October 1st and continues through to September 2021. 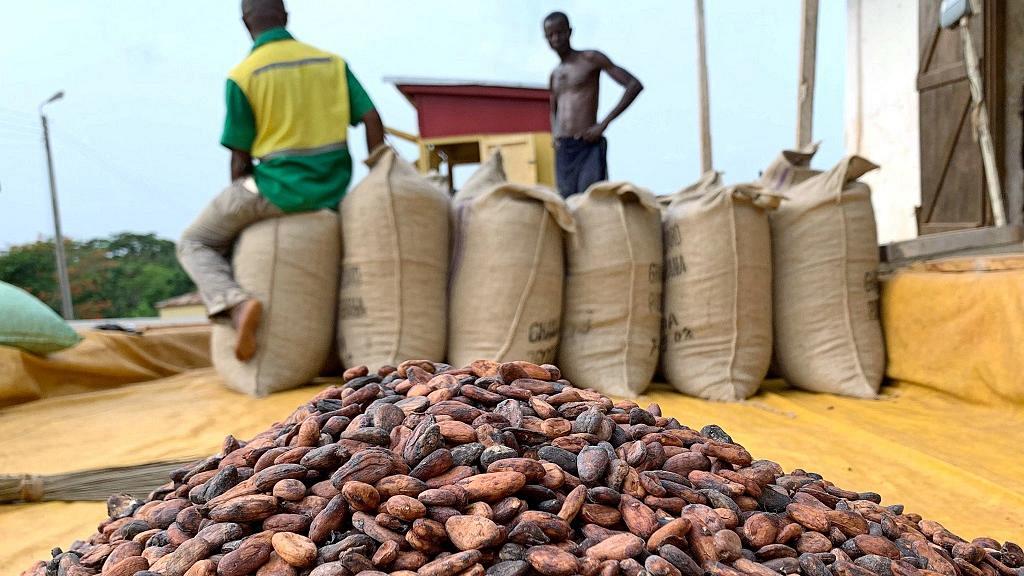 The new increase has been influenced by the imposition in 2019 by Ghana and Ivory Coast, of a fixed “living income differential” of $400 a tonne on all cocoa contracts sold by either country for the 2020/21 season.

Speaking to Citi Business News after the announcement, President of the Concerned Farmers Association of Ghana, Nana Opambour Boateng Bonsu II, said urgent attention needs to be paid to the indiscriminate destruction of cocoa trees.

“Apart from government working on the cocoa roads, provision of potable water, and good schools for the cocoa communities, critical attention needs to be given to the destruction of cocoa trees. We are pleading with government and Parliament to pass a law to protect our cocoa trees, because government can increase it 99 percent, but if the cocoa trees are being cut down and destroyed then where lies the future of this country and the cocoa farmers?”

“There is no law protecting the cocoa farmers and their trees. People just get into their farms destroy it and even when you report to the police nothing gets done,” he lamented.

The President made this announcement at the launch of the National Cocoa Rehabilitation Programme at Sefwi Wiawso in the Western North region on Thursday.

The current price per 64kg bag of cocoa, which stands at GHS514 had earlier been increased by 8.2 percent from GHS475 per bag. 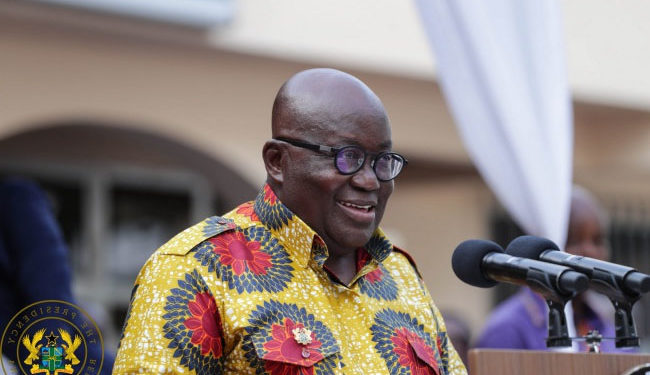 “By this new producer price, we have kept faith with our commitment, under the international arrangement with Côte d’Ivoire and global stakeholders, by awarding to our farmers the full US$400 per metric tonne Living Income Differential (LID),” Akufo-Addo added.

The President continued, “By this substantial increase in the producer price, we are also delivering on our 2016 manifesto promise to reward handsomely the hard work of our cocoa farmers and their unequalled contribution to the economy of Ghana over the years.”

Touching on the unstable nature of cocoa prices on the world cocoa market, President Akufo-Addo stated that “it remains one of the biggest challenges to ensuring payment of decent farm-gate prices to our cocoa farmers”.

With Ghana and Cote d’Ivoire responsible for 65 percent of the raw cocoa beans used in making chocolates, the President bemoaned the fact that cocoa farmers from the two countries make just US$6 billion from an over US$100 billion chocolate industry.

This, he explained, is the meagre return that hardworking farmers get from their toil.

“Government believes that value-addition to our cocoa, and the search for new markets, will make us more money than all the aid given to us by all the donor countries. We shall gain some dignity, and spare the donors the fatigue we have all heard about,” he added.

This, according to President Akufo-Addo, is the rationale for the Strategic Partnership between Cote d’Ivoire and Ghana, the common initiative of His Excellency President Alassane Ouattara of Cote d’Ivoire and himself, which is manifesting itself in a joint cocoa production and marketing policy, and which is already paying dividends.

“I am happy to announce that Ghana and Cote d’Ivoire are receiving a Living Income Differential of US$400 per tonne of cocoa, which is an additional earning from the world market price for our farmers. The Living Income Differential is going to guarantee some stability to the producer price of cocoa and sustainability of the industry in Ghana and Cote d’Ivoire,” the President said.